Teaching other older suburbs how to reimagine themselves as walkable and livable urban spaces.

Arlington is a true American success story, teaching other older suburbs how to reimagine themselves as walkable and livable urban spaces. Today Arlington has a youthful vigor and an exciting mix of families and singles, traditional homes and loft spaces atop retail, and new restaurants and bars that even residents of the District will cross the river for.

Arlington was actually a part of DC until 1846, when it was given back to the state of Virginia. Named after General Robert E. Lee’s home that would become our national cemetery during the Civil War, the community of Arlington was later built along the trolley line from Washington. It fell into decline after the streetcar was removed, but this commercial corridor was revitalized by strategic development around the Metro, and has become a trailblazing model of how to transform older suburbs into pedestrian-friendly, vital places that attract the best and the brightest. 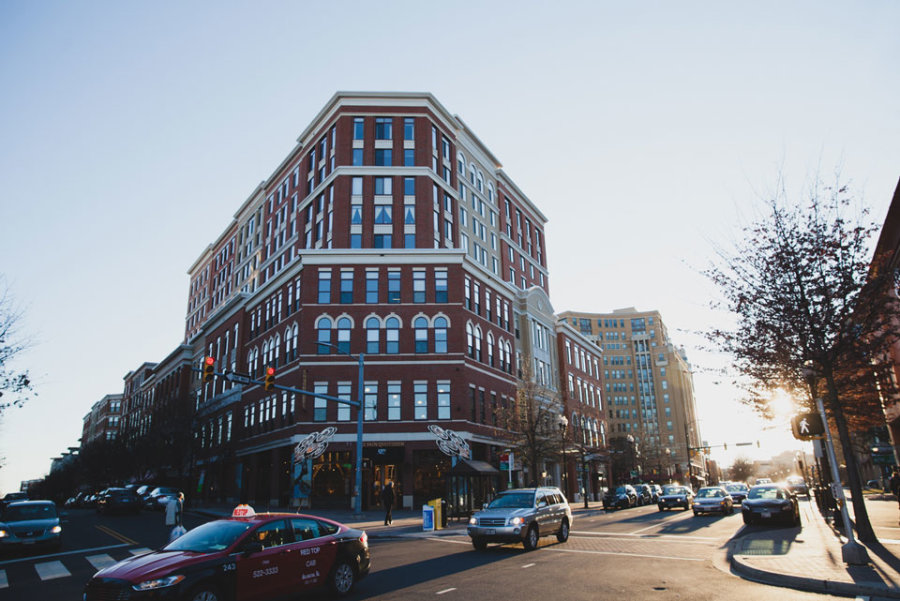 Arlington is just across the river from Georgetown and connected to D.C. by two metro lines and several highways. 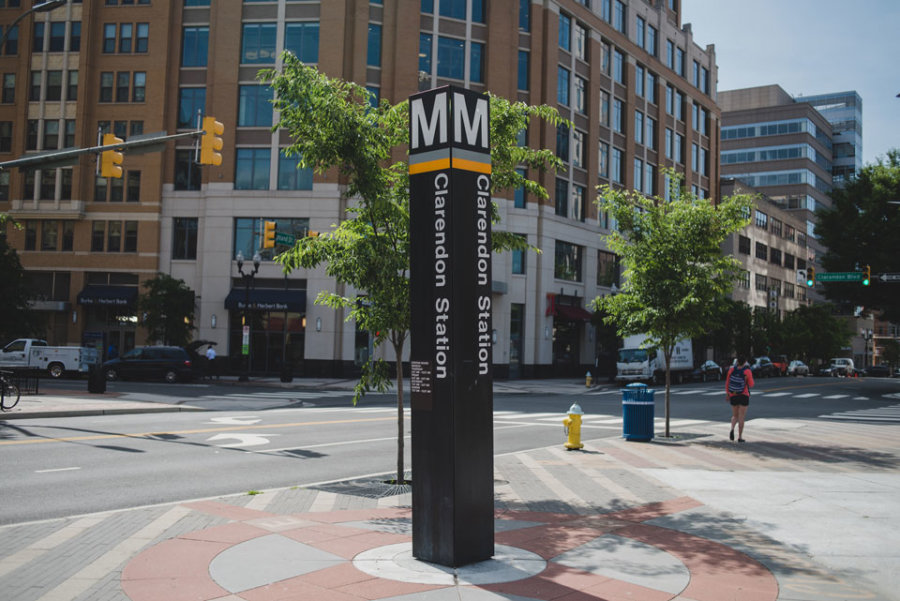 Most neighborhoods are easy to navigate and are extremely pedestrian, bike and dog friendly, with wide and ample sidewalks and bike lanes connecting them. 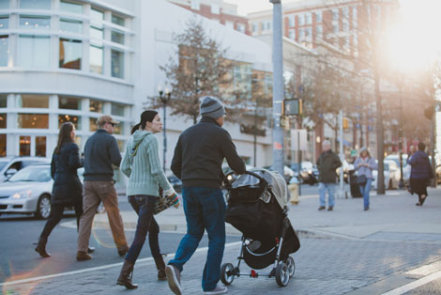 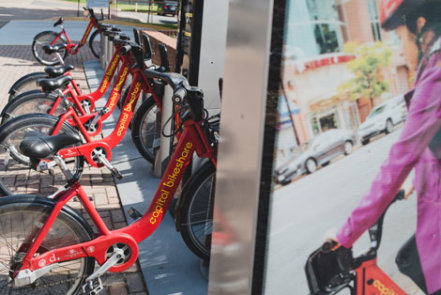 Arlington has professional and entertainment opportunities, from federal government and non-profit offices to a nearby tech corridor, as well as major retail and restaurant developments. 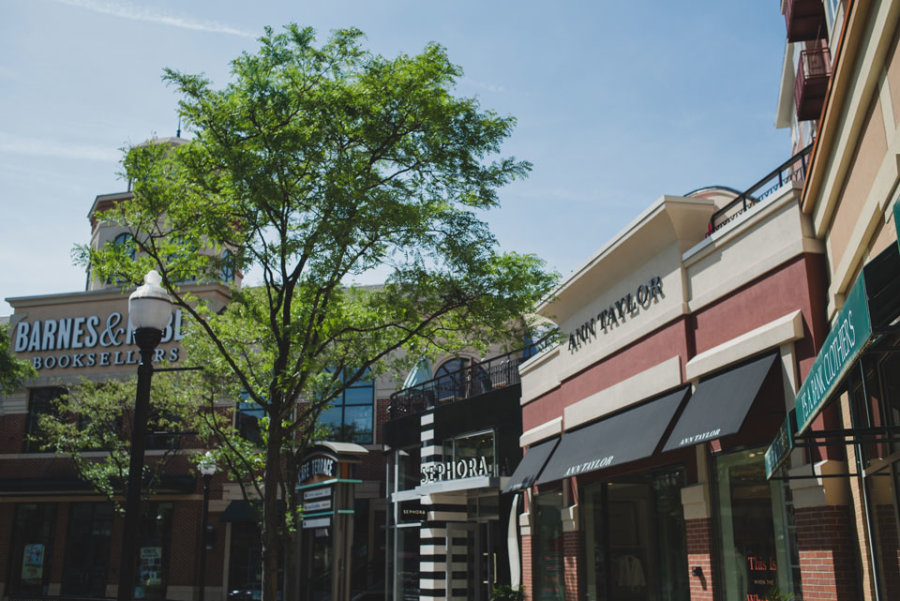 Exploring the retail options and the outdoors.

Residents appreciate the availability of major national retail chains, but there are a number of independent and unique stores and restaurants that give Arlington its character. The suburbs of DC are where many call home, and where some of the best ethnic eateries and mom and pop shops can be found. There are a number of biking and sporting good stores and access to popular trails like the Mount Vernon Trail and the Washington & Old Dominion Trail. 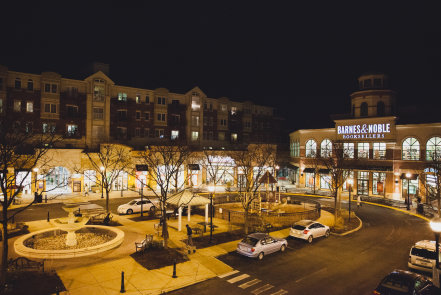 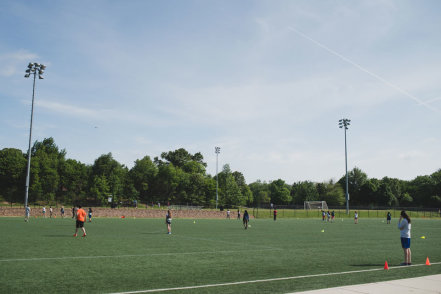 WHAT NOT TO EXPECT:

Arlington is known for its ease of getting around, but once you get in your car and on the highway, the traffic can be some of the worst in the nation. Parts of the neighborhood feel spread out, but most are designed for density, and the concentration of large new developments in some areas can leave some feeling boxed in. 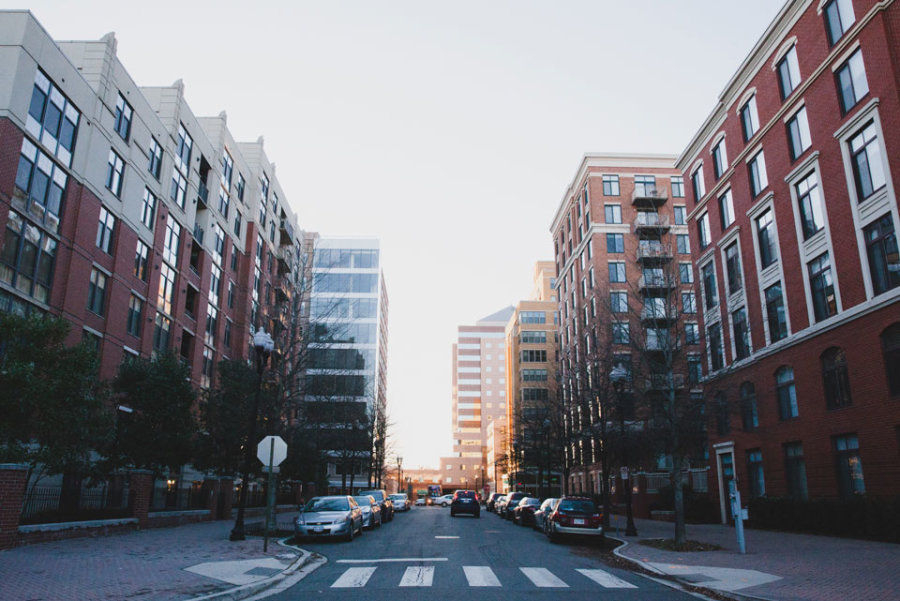 A mixture of older homes and apartments with newer construction combining residence and retail.

There are many housing options available throughout Arlington. Significant new construction has added luxury apartment options just steps away from retail. 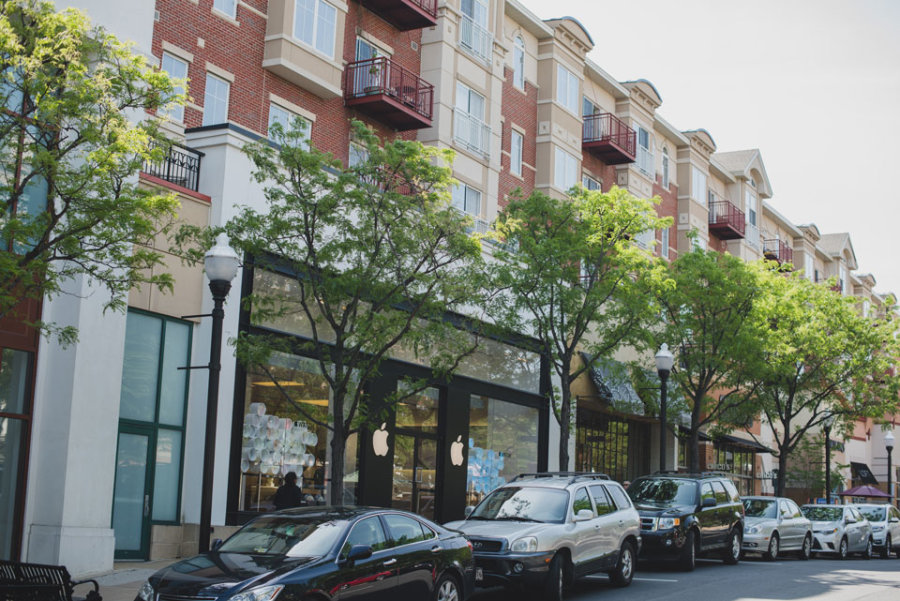 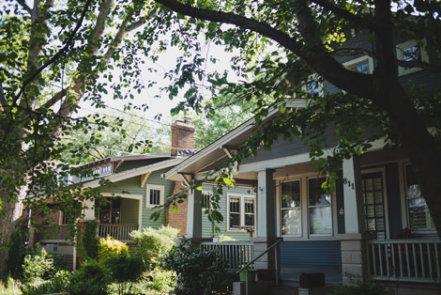 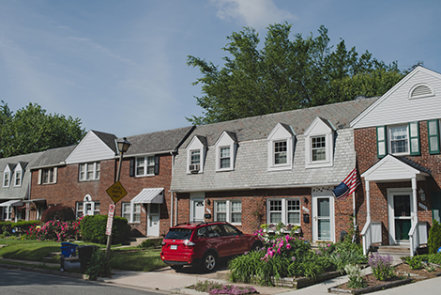 The energy and ease of life outside the city.

The amenities in many new buildings, from modern appliances to gyms and pools, provide all the luxuries and conveniences you could want. 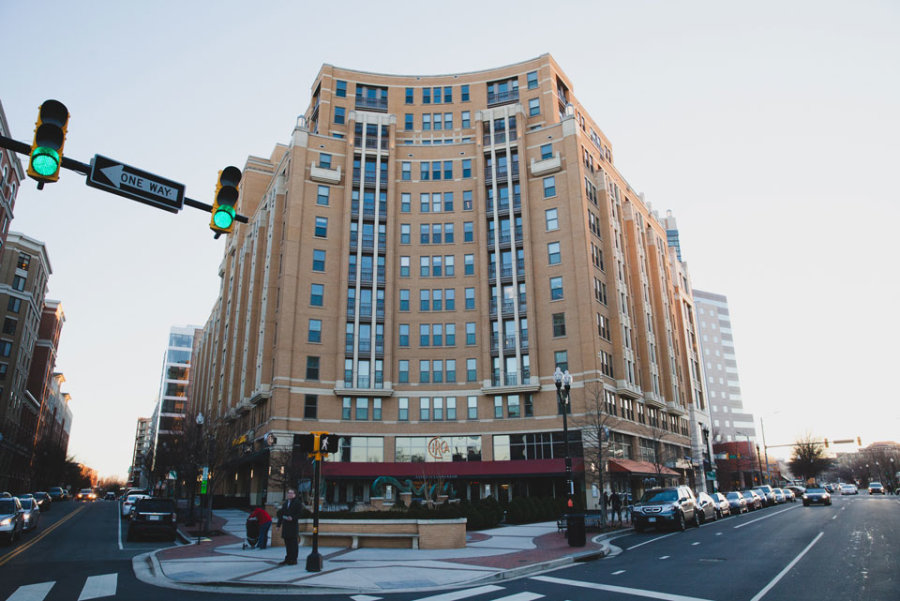 DC is just over the river and always accessible, but you’ll often find yourself visiting your local haunts close to home, where meeting new people is extremely easy. 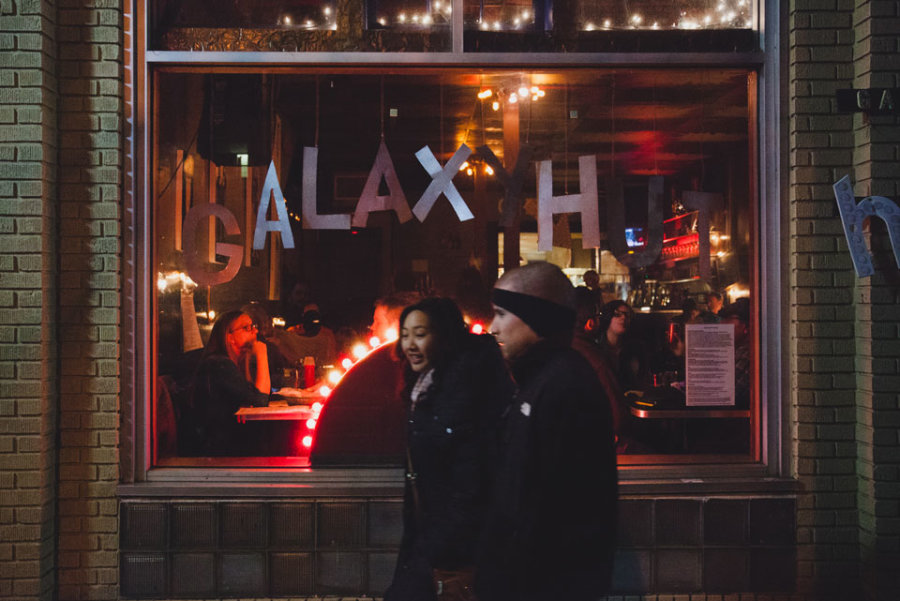 With a wide variety of houses and apartment buildings and several different neighborhoods to choose from, Arlington has the place to suite any taste. 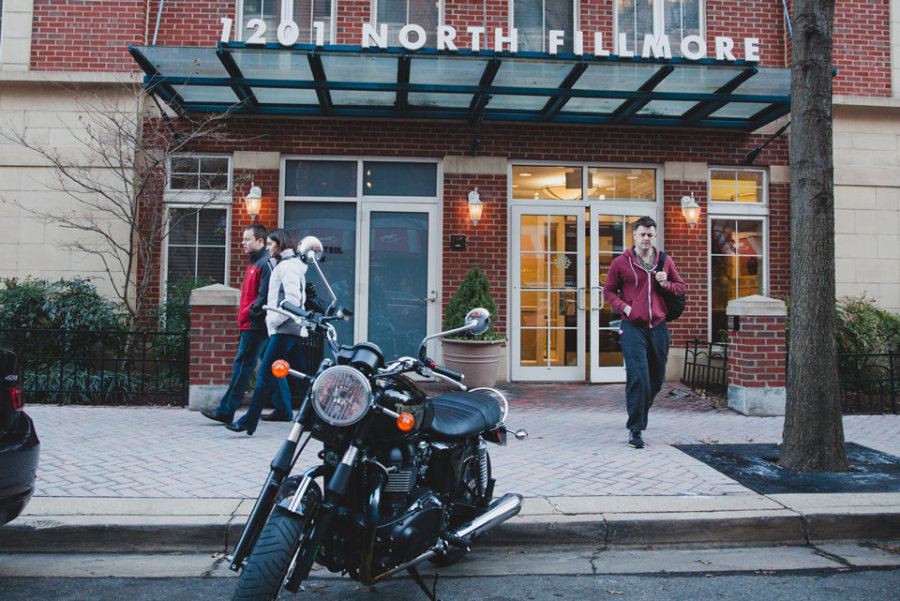