Steeped in history but firmly rooted in the now, Logan Circle charms visitors and locals alike.

Steeped in history but firmly rooted in the now, Logan Circle charms visitors and locals alike. Elegant row homes and the city’s hottest restaurants and bars appeal to the sophisticated tastes of discerning Washingtonians.

A commercial and residential hub restored.

The Logan Circle neighborhood started as Civil War-era encampments and was developed in earnest during the exuberant post-war period. Grand row homes and mansions sprung up around the new Circle, and 14th Street later developed as a major commercial corridor known for its new auto showrooms. After a period of economic decline, Logan Circle has bounced back at a breathtaking pace, and today it’s one of the city’s most desirable and vibrant neighborhoods. 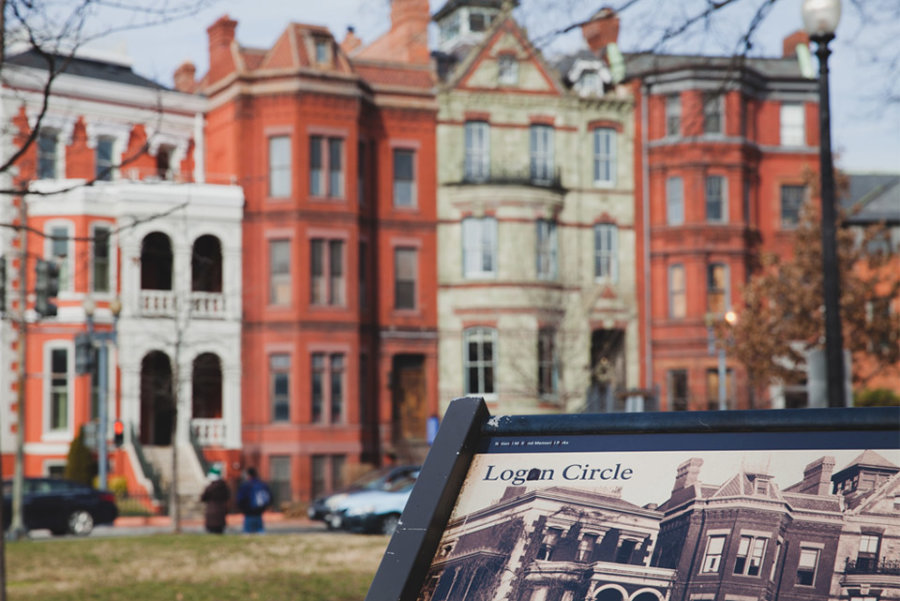 The neighborhood has a newfound density that supports a diverse amount of businesses and shops. Because of its central location, a number of adjoining neighborhoods and downtown are only a short trip away. 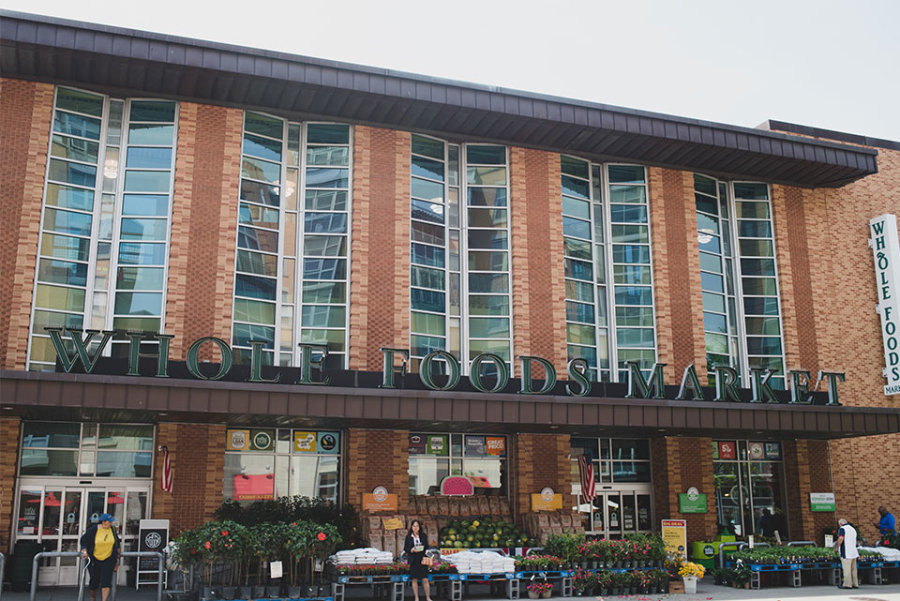 Giving in to the temptation of going out.

Everything you need--from specialty shops and grocers to your gym and coffee shop--is a pleasant stroll away. 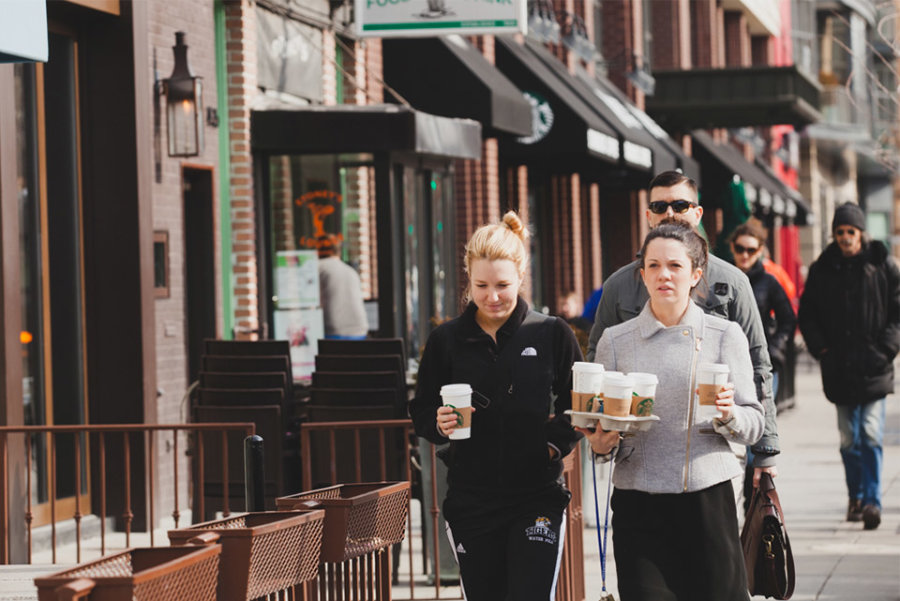 Arts and culture at your fingertips. 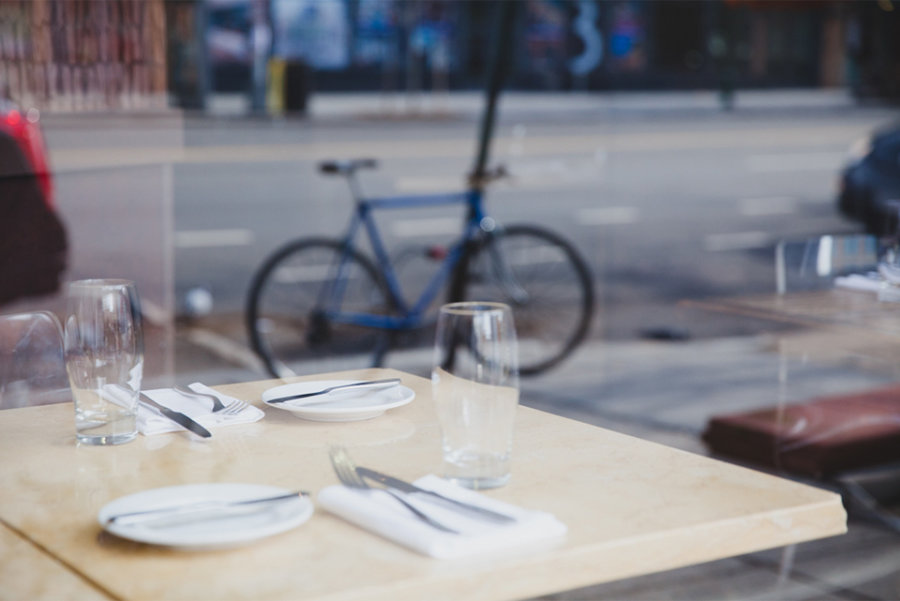 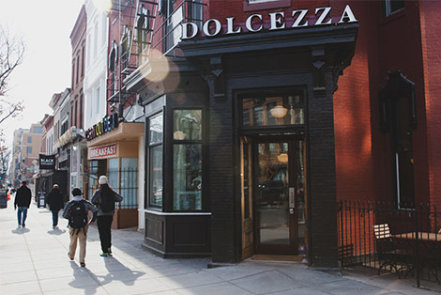 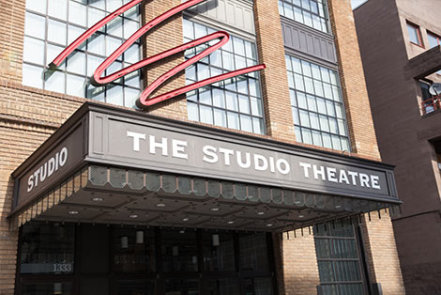 From The Studio Theater to live music venues, nightlife in Logan Circle is more than just delicious food and new cocktail creations. 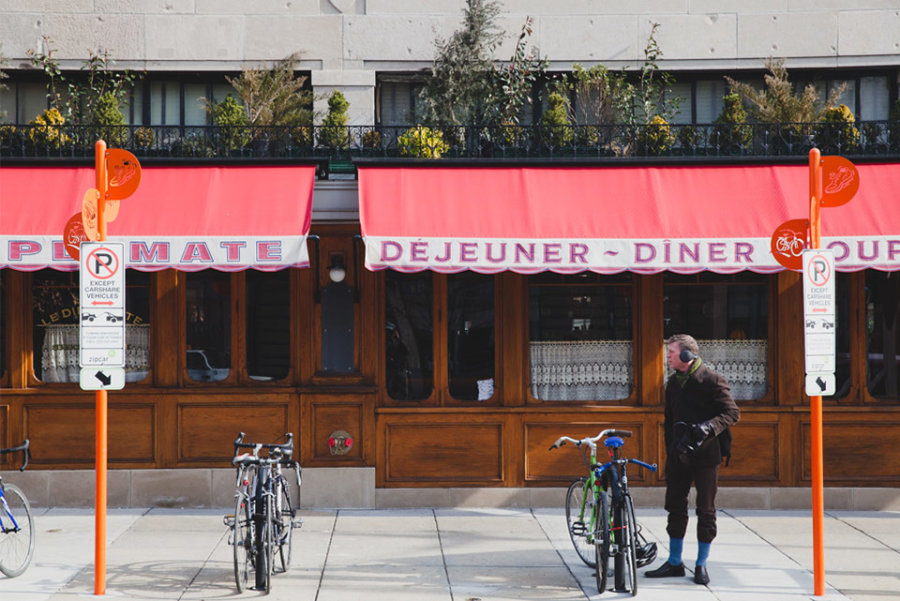 Prices have skyrocketed for Logan Circle properties as the neighborhood has rebounded, and most row homes have already been rehabilitated. New construction of loft condos can be found on the highly coveted 14th Street and P Street corridors. 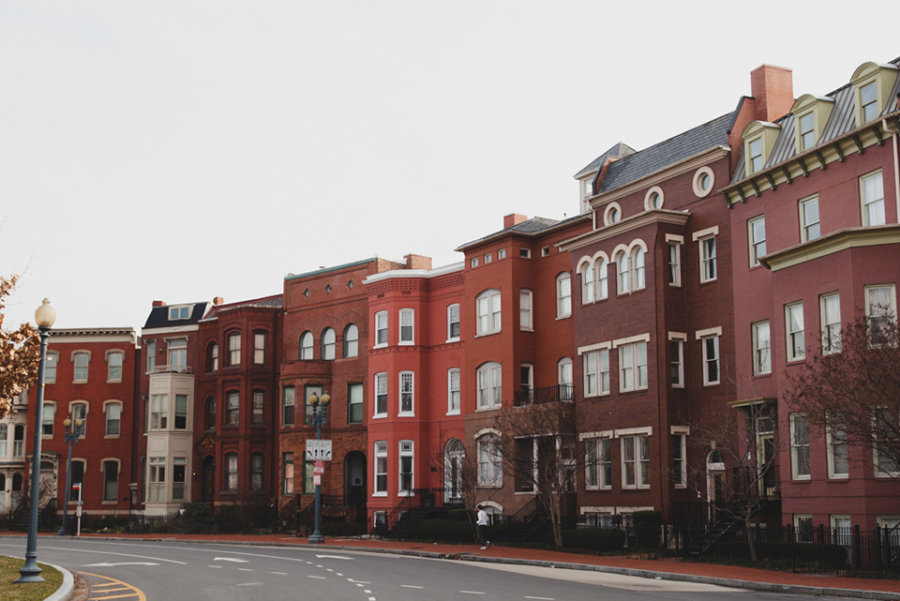 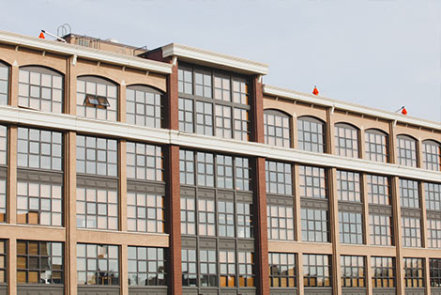 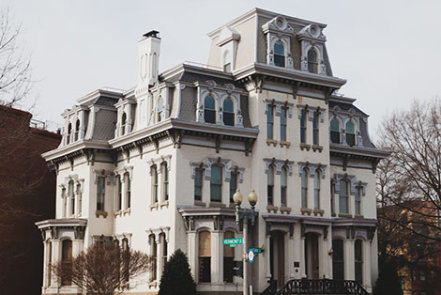 The dignified beauty of the architecture and the instant access to Washington’s foodie and music scene.

Logan Circle’s stately Victorians and well-kept yards give the neighborhood a graceful charm. 14th Street’s modern reinvention never fails to excite the senses and the tastebuds. 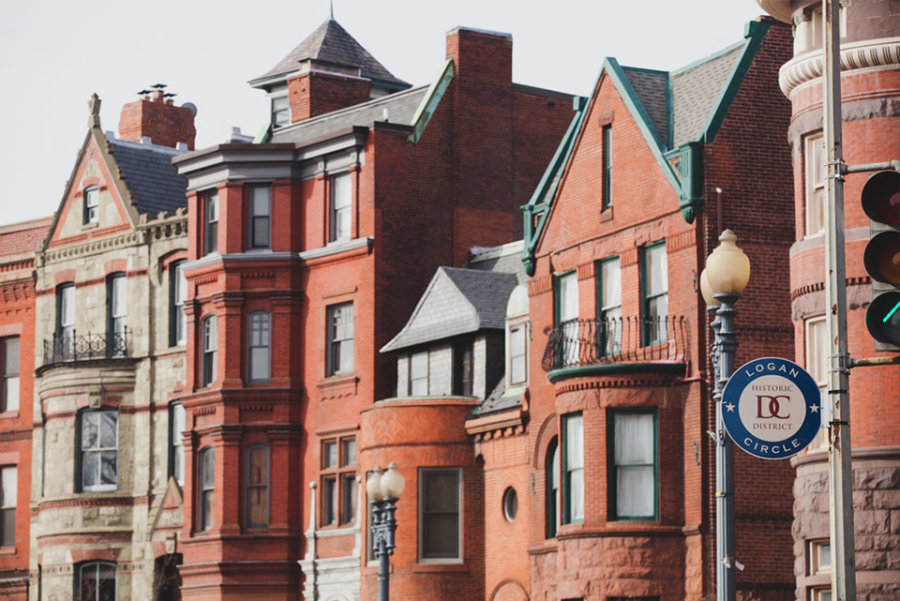